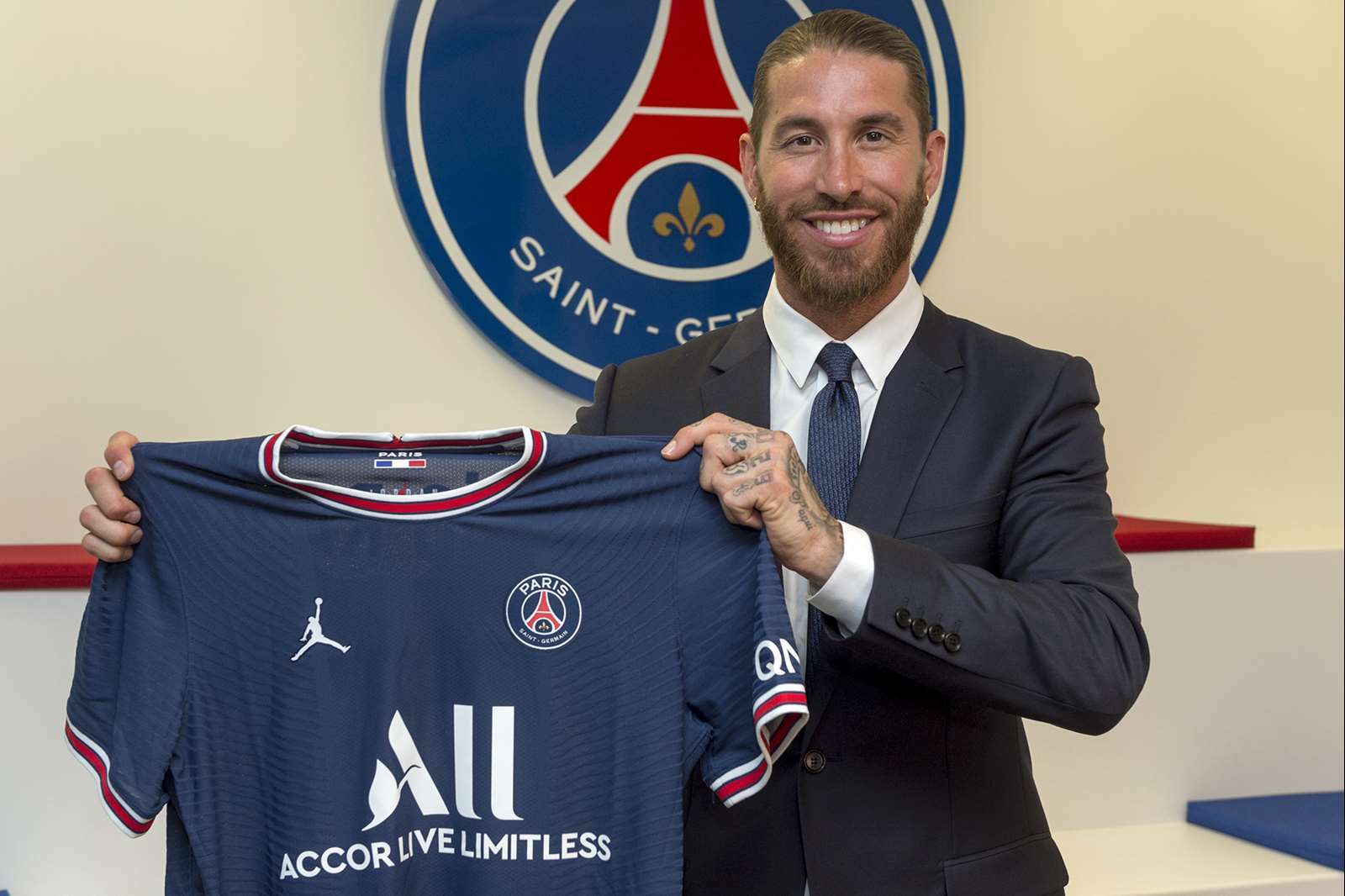 Last season PSG let the hegemony in France slip away after losing the national title to Lille. The sequence of three titles in a row was broken. However, the team has been reinforcing to regain the country’s domination and try to reach the so dreamed Champions League cup, which is still missing in the gallery. The French fortify themselves with top names in world football, such as Georginio Wijnaldum and Sergio Ramos.

In addition to the names already previously confirmed, PSG announced another signing last week. Goalkeeper Gianluigi Donnarumma, who was voted the best player at the previous European Championship, has also secured his arrival, adding to the list of star reinforcements. With an increasingly powerful squad, the French team’s chances of finally winning the Champions League for the first time become more and more real.

PSG strengthen with new stars for the squad

PSG is not about to mess around and has already completed three new players with baggage. The Spanish defender Sergio Ramos and the Dutch midfielder Georginio Wijnaldum arrive at the team to pursue, mainly, a cup that both already possess, the Champions League. With four titles of the tournament in their luggage, the defender arrives to add to a defense that has been solid for some seasons now.

Another important player who has already been signed is Wijnaldum, Dutch midfielder, and ex-Liverpool. The player gained visibility in the English team in the last seasons, winning a Champions League and a Premier League, besides the Club World Cup. The athlete has just made a good Eurocup with the shirt of the Oranje and has shown to be one of the best midfielders inactivity in European football.

Finally, Gianluigi Donnarumma, Italian goalkeeper, ex-Milan, who was voted best player of the Euro, has been announced by PSG. The starting goalkeeper will shadow Keylor Navas. However, he would have a place in the first team almost guaranteed sooner or later. PSG reinforces themselves with big names as the ‘culture’ of the group dictates high investment and no fear of making mistakes.

Dreams for the season with this star-studded squad

At the top of the goals, PSG is reinforced aiming the Champions League, which is so dreamed by the team’s fans. The couple had already hit the crossbar in the 2019/20 edition when they reached the final. However, in the last edition, the club reached “only” the semi-finals, when Manchester City defeated them. The French side is expected to feature in the last four remainings, again, as they assemble an even more powerful squad.

The Parisians appear third in Bet365‘s long-term odds to win the continental title. Even with all the reinforcements, the team has odds of 9.00 in the “Final Winner” market. Neymar, Sergio Ramos, and the company appear behind Manchester City and Bayern Munich in favoritism. On the other hand, in Ligue 1, PSG has everything to win the championship again and the national cup.

Analysis: Botafogo vs Ceará on August 06th 2022 for the Serie A

Analysis: Juventude vs América Mineiro on August 06th 2022 for the Serie A

Analysis: Atlético GO vs Bragantino on August 06th 2022 for the Serie A

Analysis: Avaí vs Corinthians on August 06th 2022 for the Serie A

Analysis: São Paulo vs Flamengo on August 06th 2022 for the Serie A

Analysis: Santos vs Fluminense on August 01th 2022 for the Serie A

Thanks for subscribing. Now you will receive all the most interesting information