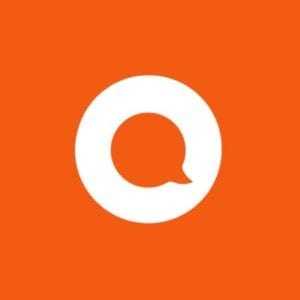 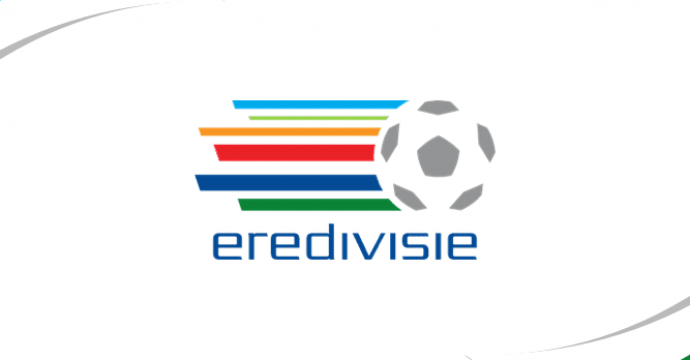 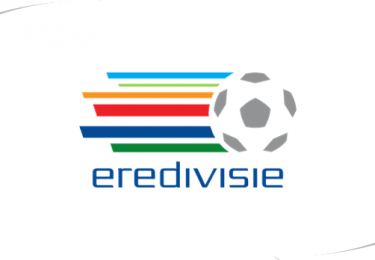 PEC Zwolle and FC Twente will be playing against each other on Saturday, April 10, 2021, in a Eredivisie football game in the Netherlands, check the PEC Zwolle vs FC Twente betting tip 2020/2021 to win with your bets.

Stadium and City where PEC Zwolle vs FC Twente will occur

The game takes place in the MAC³PARK Stadion stadium, in the city of Zwolle.

At Betarena, you can find everything about the match live, including statistics, events, odds, and everything else that can help with your sports betting.

PEC Zwolle comes from a defeat in the last match. The game against Sparta Rotterdam, valid for the Eredivisie, ended with a 3-2. The team coached by B. Konterman entered the field in the last match with a 4-3-3 formation.

The team’s defensive line was far from their best in the contest. Thomas Lam had a terrible performance, failed at crucial moments, and became one of the leading players responsible for the negative result.

On the other hand, the visiting team arrives at this match after a defeat in the last round. In a dispute valid for the Eredivisie, FC Twente, who used a 4-3-3 formation, faced the Vitesse team with a final score of 1-2.

The team’s defensive line was far from their best in the contest. Kik Pierie had a terrible performance, failed at crucial moments, and became one of the leading players responsible for the negative result.

The last time PEC Zwolle faced FC Twente it was in Eredivisie. PEC Zwolle, then in 9th place opened with a play using the 4-3-3 formation, while FC Twente, who was in 6th place, played using a 4-2-3-1 tactic.

With 29 points, 6 wins, 11 losses 11 draws, and a negative balance, PEC Zwolle enters this game in13th place in the Eredivisie. This means that RKC Waalwijk team, in 14th place, is close behind in the 29th round with a disadvantage of 3 points.

The PEC Zwolle team comes from a defeat, and its coach Bert Konterman wants to counter this trend by imposing a loss on his opponent, using the advantage of playing at home.

Many of the team’s goals in the league should also be credited to the attacker of PEC Zwolle, V. Misidjan. He has been responsible for 3 assists to goal in the competition so far.

Until this stage of the season, in terms of individual exhibitions, the highlight is R. Ghoochannejhad Nournia. The Attacker has scored 6 times in this competition and helped PEC Zwolle avoiding adverse outcomes on several occasions.

FC Twente arrives in this game with 37 points, and in 8th place in the Eredivisie, having won 9 games in total and lost 9 times, making a total of 10 draws. This means that Heracles team, in 9th place, is close behind in the 29th round with a disadvantage of 1 point.

The average shooting on goal for the FC Twente team in the league is not the best. There are only 4.36 per game. This turns out to be another good indication that the team does not usually score many goals or give much work to the opposing goalkeepers.

Away FC Twente does not usually give much chance to opponents, with a balance of 6 wins, 3 losses, and 5 draws.

Many of the team’s positive results in the competition have been possible thanks to J. Drommel. The FC Twente goalkeeper has had exceptional performances this season and was instrumental in many moments.

Best goalscorer from the FC Twente

If we want to highlight a player in the team’s offensive sector until this competition stage, we have to name D. Pereira da Silva. FC Twente owes some of their triumphs to the Attacker who scored 14 goals goals in this season.

For those looking to bet, noting that most goals occur 60-75 minutes into the game could be helpful.

PEC Zwolle is in the lead, scoring goals in the first 45 minutes 28 times.

By combining the number of corners of both teams, we can see an average of 4.61 corners per game, also a market to explore to obtain good results in sports betting.

These teams have an average of 2.41 yellow cards, probably an interesting betting market to watch out for.

When does the match between PEC Zwolle vs. FC Twente take place?

In which stadium and city does PEC Zwolle vs FC Twente play?

The match will take place at the MAC³PARK Stadion stadium in Zwolle.

The last time these teams faced each other was in a Eredivisie match, referring to the 2020/2021 season, and ended with a 5-1 result for FC Twente.

For this match, the probability indicates that the net is more likely to swing between 60-75 minutes.

Rotherham United vs Coventry City betting tip 2020/2021 – Picks and Predictions for the Championship match on April 15, 2021

UTC Cajamarca vs Melgar betting tip 2021 – Picks and Predictions for the Primera Division match on April 15, 2021 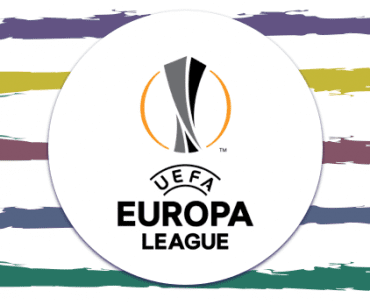