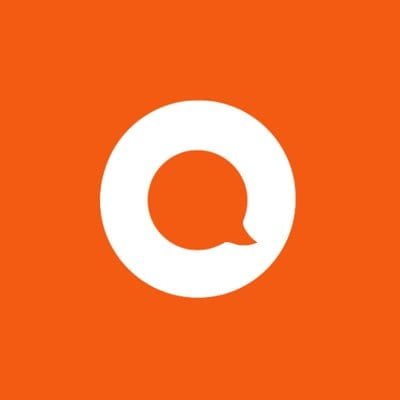 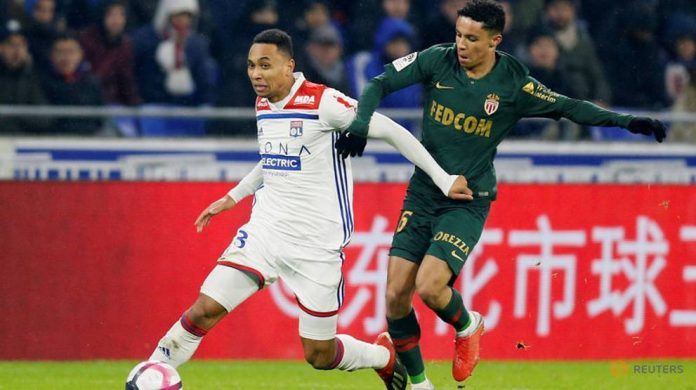 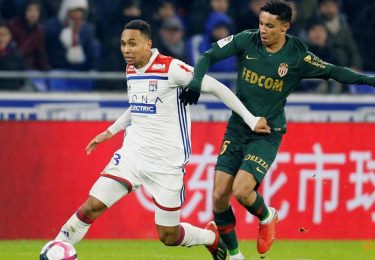 Monaco vs Lyon for the French Ligue 1 championship match on Friday at Louis II Stadium.

Monaco was the subject last season for the wrong reasons, as the principality club almost dropped from France’s first division for the first time since 2011. They only stayed by a two-point margin but managed to maintain. Many foreigners blame the club management for the season, but Jardim wants to take the club back to the upper echelons despite adverse working conditions.

None of Monaco’s thirteen transfers really hit the ground last year, but more insightful negotiations in the market could be successful this time around. Benjamin Lecomte, Ruben Aguilar and Gelson Martins are their only investments so far, but they are all proven players who must restore some quality.

Lecomte and Aguilar have been amazing for Montpellier in recent years, and Martins added a little talent to Monaco’s front line last year when he was on loan from Atlético.

These results may send them into the Ligue 1 campaign with a good boost, but little has been done to correct their defensive line, which was the fourth-worst last year. With Lyon’s incredible attack on the way, Monaco will be truly tested.

Lyon has also added to their squad this season, with 56 million spent on four players to balance for Tanguy Ndombélé and Ferland Mendy’s significant departures. Joachim Andersen and Youssouf Koné were hired to bolster the defence, while Jean Lucas and Thiago Mendes signed in an attempt to fill the void that Ndombélé left when he moved to Tottenham.

On paper, everyone looks like big signings, having paid a substantial price for each player, but that hasn’t been shown on the pitch so far.

Lyon has won just one of their five pre-season friendlies, with a 2-1 win over Arsenal the only highlight of what has been a lousy start with new coach Sylvinho. The Brazilian has already criticized the soul and character of his team, which will do a nervous reading for his fans.

33 goals have been scored in the 12 pre-season games of Lyon and Monaco, and in the four of the last five matches between the two teams there have always been more than 2.5 goals.

I believe both will want to do well, but they will not want to lose the game. Given the statistics, I think both will score in this match, which should be a draw with goals.

My bet is both score. 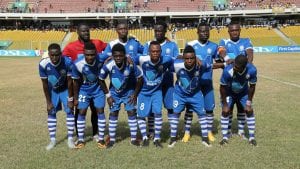 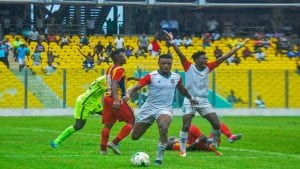 Karela vs Hearts Of Oak Prediction 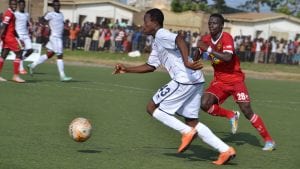 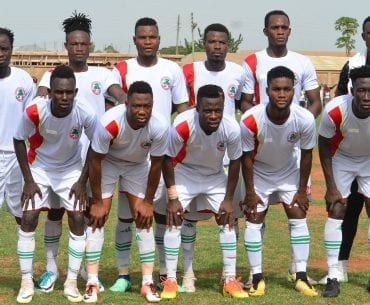 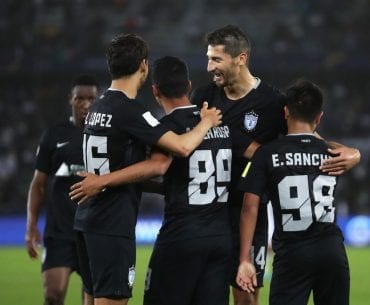 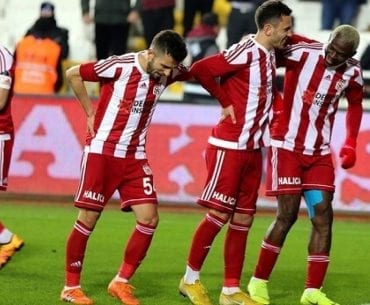 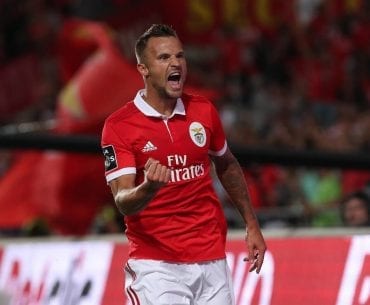 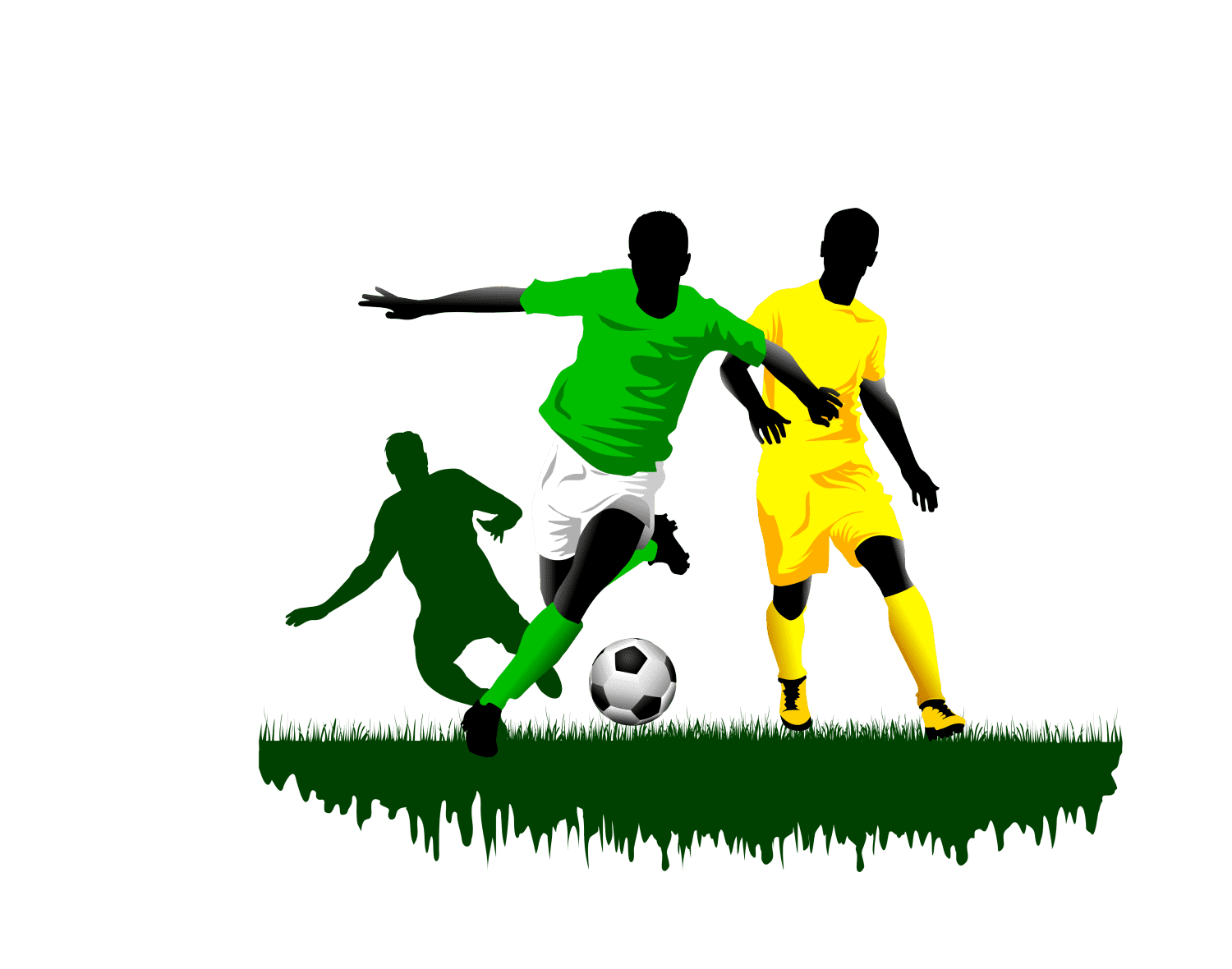